Making amorphous ZnO: Theoretical predictions of its structure and stability 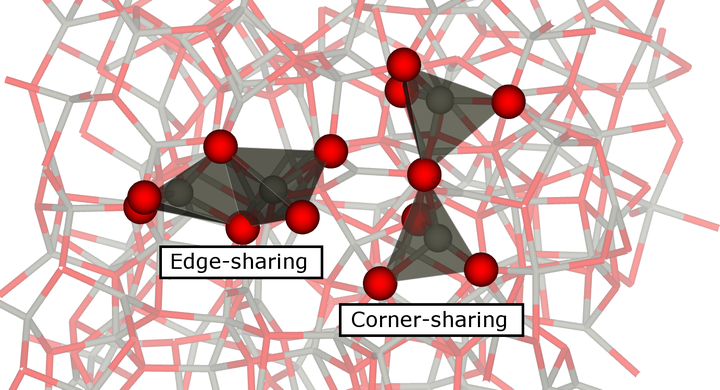 ZnO is a transparent semiconductor with optoelectronic, thermoelectric and sensor applications, where using amorphous thin films presents great advantages. However, growing amorphous (a) films of pure ZnO proved challenging due to their rapid crystallization. We investigated the ability of bulk ZnO to form glass structures using well-tested interatomic potentials and a melt and quench procedure within NPT ensemble. The geometries of some of the resulting structures were further optimized using Density Functional Theory calculations with the PBE functional. We demonstrate that cooling rates in melt and quench procedure equal or exceeding \SI{100}{\kelvin\per\pico\second} lead to formation of stable amorphous structures. However, ZnO samples tend to crystallize at lower cooling rates. This result does not depend on the size of the periodic cell used in the calculations for cells containing more than 324 atoms. Using simulation cells with up to 768000 atoms, we demonstrate that the expected average glass density is about \SI{5.04}{\gram\per\cubic\centi\meter} and the coordination numbers of Zn and O atoms are around 3.9. We calculate radial distribution functions and characterize the structures of amorphous ZnO samples. Using both the Activation-Relaxation-Technique and simulated annealing, we show that the obtained amorphous structures have low propensity to crystallization. 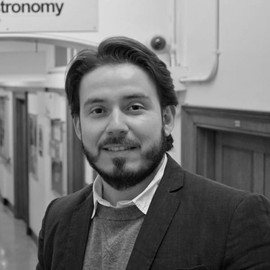 I am computational materials chemist working as a Research Fellow in the Physics & Astronomy Department at University College London.